The BRI vision is becoming a reality, and the Belt and Road Forum for International Cooperation in Beijing over the last two days demonstrates China’s ambition for BRI,
with world leaders, finance and trade ministers, and major multinational businesses, including a UK delegation, in Beijing to discuss BRI development and co-operation.

These  reports are part of CBBC’s ongoing partnership with CAITEC (Chinese Academy of International Trade and Economic Cooperation).

CBBC’s report focuses on the BRI’s three southern economic corridors and the maritime routes and looks in detail at China’s southern provinces, to outline business opportunities for UK business.

CAITEC’s report helps UK businesses better understand China’s BRI aims, objectives and ambitions, and the approach to developing connectivity and participation from all countries along the Belt and Road, and it highlights where they see areas for increased cooperation between China and the UK. 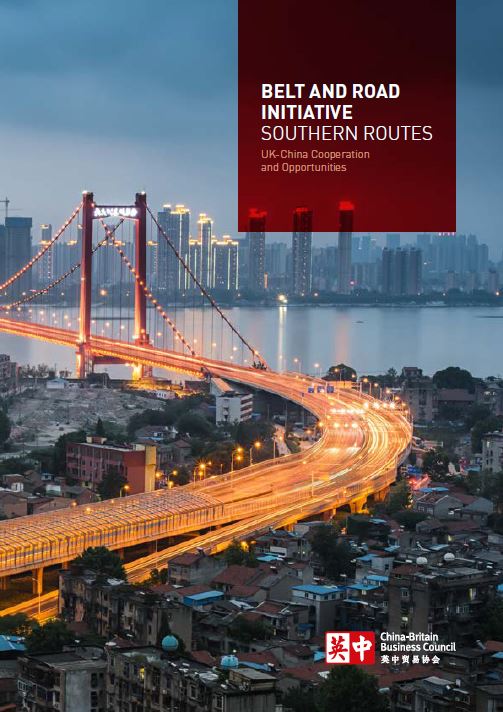 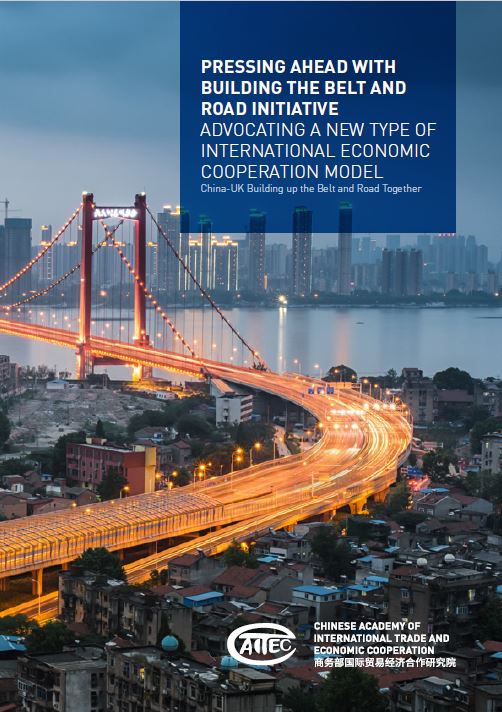 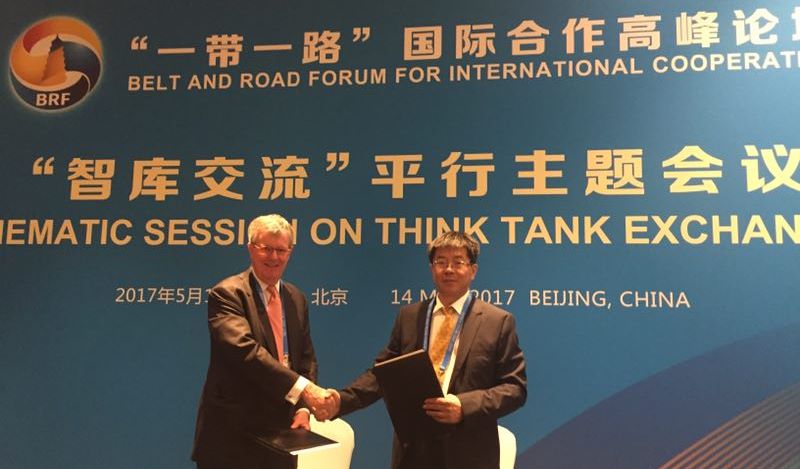 CBBC at the Belt and Road Forum
CBBC was represented by Vice-Chairman, Sir Tom Troubridge at the Forum over the weekend. Also in attendence were Lise Bertelsen and Jeff Astle (CBBC Exec Directors) and a number of member companies.

Those attending the main session heard a keynote speech from Chinese President Xi Jinping setting out the vision of the Belt and Road Initiative and inviting countries around the world to partner with China in realising the global business and development opportunities offered by this ambitious proposal.

The Forum was also attended by British Chancellor Phillip Hammond whose remarks (see a link to full text below) stressed the UK’s support for the role that the BRI can play in boosting global trade and thereby raising living standards in countries along the routes. He also drew attention to the great complementarity of the UK and China’s economic strengths, particularly around the UK’s Financial & Professional Service industries and its technical and consultancy offering around major infrastructure and masterplanning projects.

In a speech given at a conference on Tuesday in Beijing organised by the Development Research Centre of the State Council, Sir Tom Troubridge said: 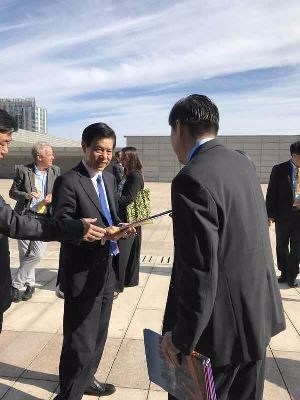 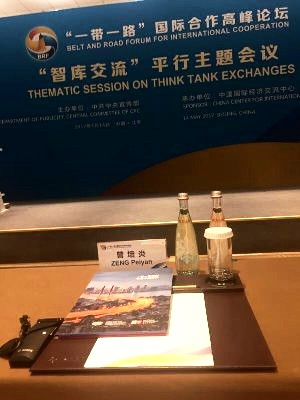 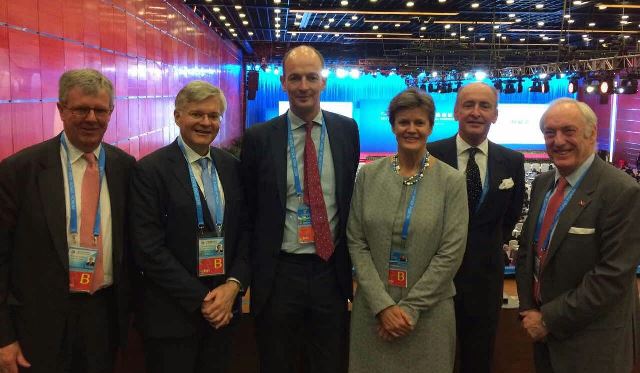 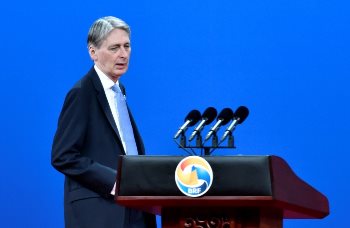 Read the Chancellor’s speech at this link