This year is going to be extra special as ADI is working with Pro Skills Basketball (PSB) from the United States to bring to Chengdu the same high level teaching the US kids experience. PSB was founded by Logan Kosmalski and Brendan Winters who were former players for the Davidson College Wildcats. When they were playing professionally in 2009 at Germany the duo came up with the organization because they both wanted to enhance the children’s ability throughout their basketball careers.

Ross Schraeder then joined the duo in 2013. All three of them played in Division 1 College Basketball (the highest level in the USA), and have had multiple seasons within professional basketball teams in Europe.

They are a full-service youth basketball organization that includes training, clinics, camps, and AAU teams. They are in the USA and their headquarters is in Charlotte and have affiliates in Boston, Denver, Greensboro, Philadelphia and Sacramento.

PSB not only teaches kids on the court, but also teaches life lessons off the court as well through their acronym F.O.C.U.S., which stands for Fun, Overcome, Compete, Unity, and Sacrifice.

The Pro Skills Basketball Summer Campis dedicated to teaching the fundamentals of basketball to kids in a safe and enjoyable environment. It will include games, competitions and drills designed for kids of all skill levels.  With a staff of experienced coaches and players, this event provides a great opportunity for kids to learn from players who have had success both on and off the court.

As an added bonus, Pro Skills Basketball will include English courses that focus primarily on basketball vocabulary, history, and strategy.  Your child will be able to communicate more clearly and understand better what is happening on the court both mentally and verbally. 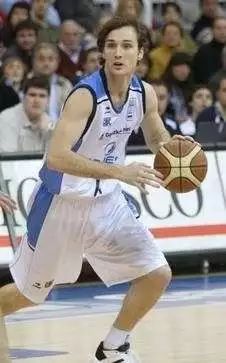 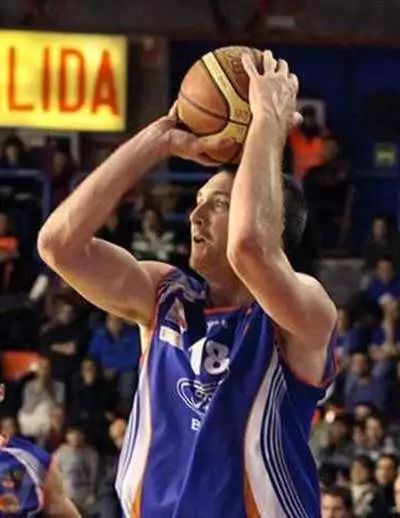 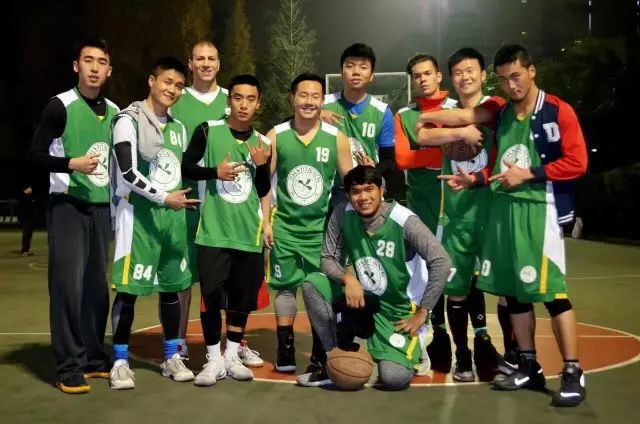 Why choose ADI?（详情下滑）
ADI has been running sports camps in Chengdu for 4 years. Our range of sport specific and mixed sports camps are taught in English with our experienced, qualified international coaches and are structured for children to experience new sports, learn new skills and make new friends whilst having fun. 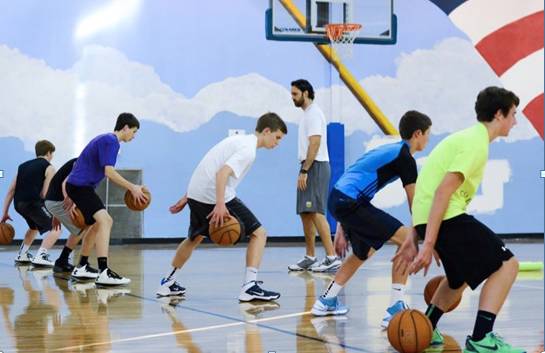 Option 1: Half Day Basketball （Morning Only）

备注：午餐是自主选择项，可以在夏令营营地就餐，也可以选择自己解决。Optional 30 RMB per day for lunch, or kids can bring their own.

PSB’s mission is to “empower young athletes through a culture defined by the tenacious pursuit of self-improvement and the genuine desire to motivate players and improve kids’ lives”.

Upon completion of the camp, all campers will receive a Certificate of Achievement awarded by Pro Skills Basketball.  Likewise, each player will get a uniform and be eligible for other prizes.

Let’s have a special and different basketball summer camp！